Edmund Passon, CP Co-CEO commented, “CP has long recognized that battery weight and form factor along with real-time compensation for head motion and other artifacts are key areas where the display subsystem greatly affects the user experience for AR glasses.  We have carefully engineered all aspects of the display subsystem to deliver a highly engaging visual experience for the full range of consumer and industrial AR/MR devices and markets. The NOVA architecture, driving the world’s highest brightness and most efficient microLED and LCoS displays, provides system developers the tools needed to optimize within the trade-off space of power, speed and performance – via frame by frame control of drive electronics, illumination, and image quality.” 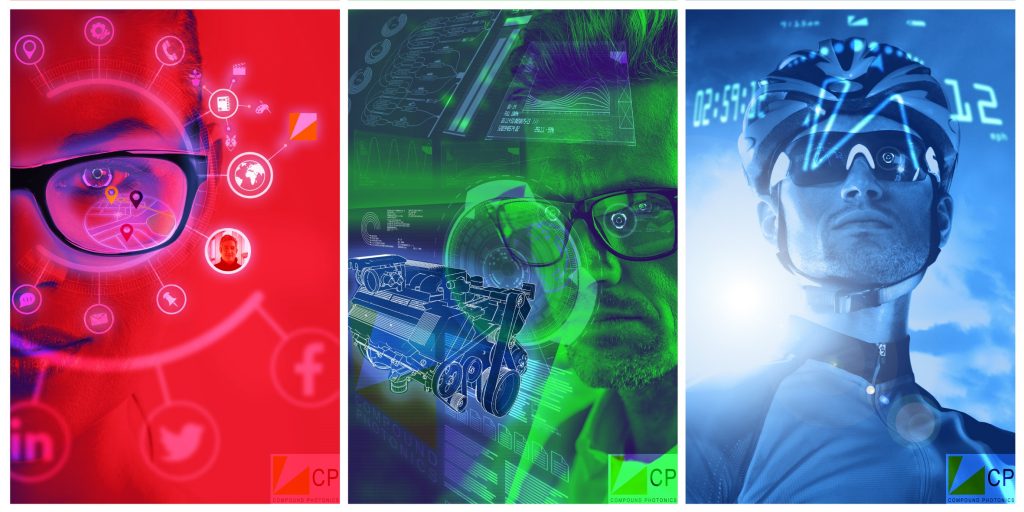