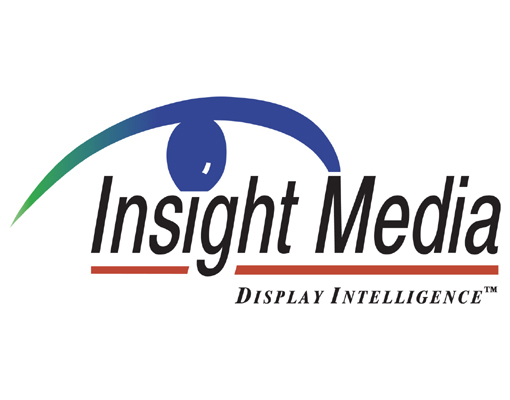 As some of you know, light field capture is usually done with an array of cameras or a plenoptic camera (single lens camera fitted with a microlens array capture multiple sub-images). Wooptix has developed an algorithm that can use a series of depth based RGB images to reconstruct the light field data (a new, third capture technique). The liquid tunable lens solution used in their prototype cameras worked well enough, but the speed of capture is a bit limited due to having to move a liquid. The new solid-state tunable lens (TLens) from poLight solves this challenge and does so in a very compact form factor. Depth-plane-based image capture is an important light field capture technique as it retains the full resolution of the scene – something plenoptic cameras solutions don’t allow. You can view this video to get an idea of what this technology is capable of HERE and their new web page HERE.

But the partnership between poLight and Wooptix takes this to the next level enabling light field data capture and image manipulation.  The combination of the TLens along with Wooptix image algorithms enables the creation of bokeh, refocus and other features characteristic of light field data. The bokeh effect, sometimes called portrait mode, blurs out the background to create a more cinematic image like one captured with a large sensor with shallow depth of field. The collaboration has resulted in the release of a commercially available SDK working along with the TLens to help smartphone makers integrate this technology. Simultaneously, poLight says its TLens is now in the process of being qualified to meet the quality and reliability needs of smartphone OEMs and camera module makers – a significant milestone for the company.

As noted in the press release, the solution uses a PZT actuator to form a lens of variable shape by flexing a polymer. This polymer development was one of the key innovations along with the MEMS-based PZT actuator.

poLight currently offer three TLens products with an impressive optical range to help with auto-focus or depth-stack capture. Importantly, a PZT driver is included to provide the fast 50V signal with a response time of 1-2ms.

These actuators are rather small so most easily suited for portable camera devices with small sensors. However, bigger format sensors can also be accommodated by adding the TLens actuator into the lens stack or by specific lens designs/integrations. “Naturally, customers are always interested in larger apertures and wider dioptre ranges,” noted Dr. Øyvind Isaksen, CEO at poLight. “We are working with our partners to address next generation designs.