In preparing for the 8K Display Summit on June 11, one of the presenters, Mark Henninger, the editor of AVS Forum, gave me an abstract that makes a really good point.  While many fixate on the 8K movement as simply more pixels, like the 4K transition, it will turn out to be much more than just a pixel count upgrade.

The 4K transition started as simply a pixel increase, but it soon added HDR and wide color gamut to the mix to create a step change in displayed images.  He contends the same thing will happen with the 8K transition.  Initial 8K products will increase the pixel count but they will also include HDR and wide color gamut.  And, they will add advanced AI-based image scaling/restoration, variable frame rates and immersive sound.  These all combine to create the foundation for the next generation in TV technology.

Henninger is both a reviewer and editor at AVS Forum and he is now an 8K fan as even these first 8K TV products eliminate aliasing and moire, thus better reflecting “artist intent.”

And for those who think you can’t see the extra pixels, there will be presentations from metrologist Florian Friedrich and professor YK Park from Ewha Womens University to counter this myth.  Friedrich will also have demo content to allow attends to assess 8K and 4K images at different distances.

While 8K displays are a needed first step in the transition, other parts of the ecosystem are jumping in too.  Just today I saw the following news: 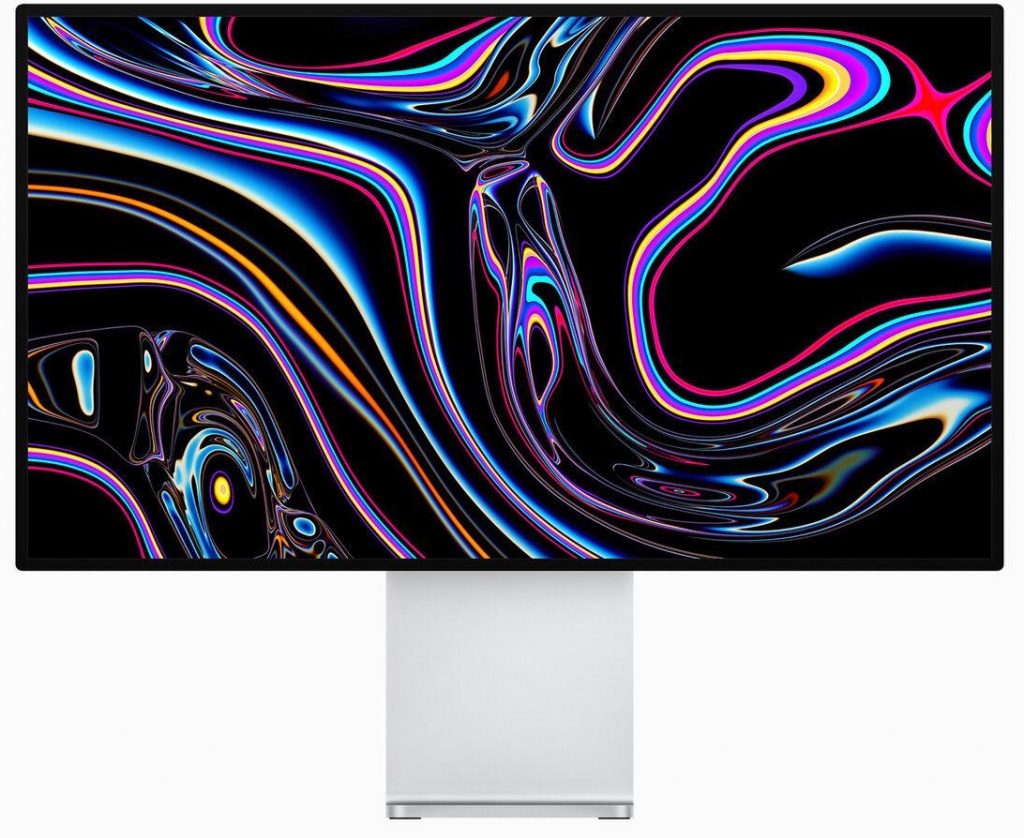 8K is the collective term for a range of pioneering technologies, not just more pixels.  Not everyone is a fan and that’s ok.  I get it.  Its value needs to be proved, which is part of the mission of the 8K Association.  The video ecosystem is moving toward 8K but all parts are not moving at the same pace, which is natural.  Just have a little patience for the value to be proved, the business models developed, and the technologies to mature.  It will come together.